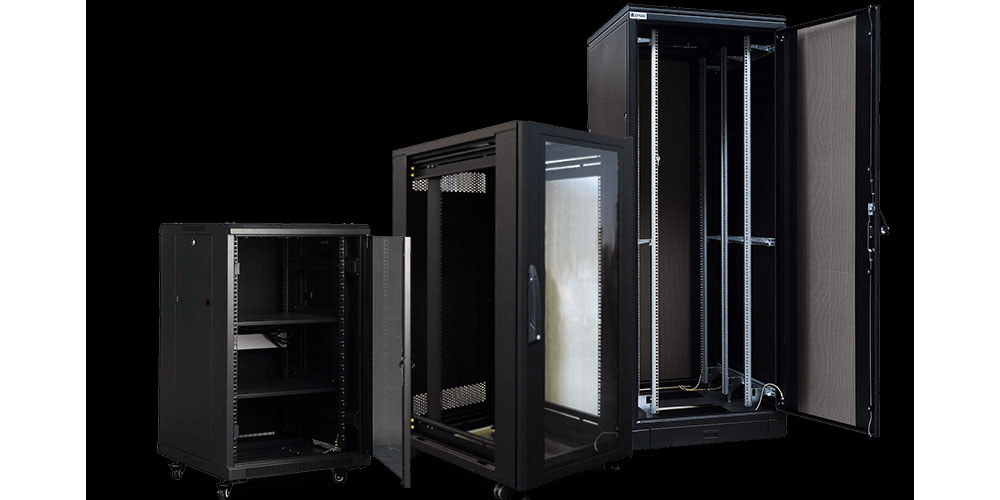 PDUs, also known as Power Distribution Units, are devices used in data centers for controlling and distributing electric power. It can also be described as a large power strip lacking surge protection. A smart PDU, sometimes known as an intelligent PDU, does more than distributing electric power to data centers. Smart PDU manufacturers design their products also to manage and control the power consumption within the data centers. Like the PDUs, data companies would also benefit from owning network or server racks. This write-up discusses network Vs. Server racks.

What are the differences between network and server racks

Network racks, also known as network servers, are generally used for storing routers, switches, patch panels, and other types of networking equipment. They are also commonly used for storing networking accessories. On the other hand, server racks or cabinets are used to house data servers. Like the name suggests, these products are specifically designed for servers and not other equipment. In simpler terms, network servers are more flexible in terms of application than server racks.

Another difference between these two structures is the size. Network cabinets or racks are typically shallower than server racks. They typically measure less than thirty-one inches in depth. On the other hand, the standard industry size for a server rack is thirty-six inches in depth. They also have large widths or around twenty-four inches. Therefore, network racks are typically smaller than server racks. However, it is worth mentioning that the sizes may differ depending on the client and application. More often than not, rack manufacturers tailor the sizes to the needs of the client.

Network racks sometimes have glass or strong plastic doors, but this is not the case with server racks. Server racks have perforated enclosures. This includes doors with numerous holes to allow for efficient airflow. This element is important for creating a safe environment for the type of equipment stored in server racks. Network racks do not have perforated enclosures because the components housed in them are not prone to generating as much heat as the latter. Therefore, the issue of airflow is not as crucial in network cabinets.

Which one is better?

There isn’t one straightforward response to this question since both network racks and server cabinets are incredible products. When choosing between the two, it would be wise to start by defining your needs. As mentioned before, these products are designed for varying needs. Therefore, one of the main factors to consider when choosing between the two is the application. Additionally, you may want to consider the performance and product structure.

Understanding the differences between network racks and server racks is important for a beginner in this market. The information will help you choose the best cabinet for your needs by helping you make informed decisions.

The Differences Between Network And Server Racks

FIFA 22: The Trending Game Series In The Globe