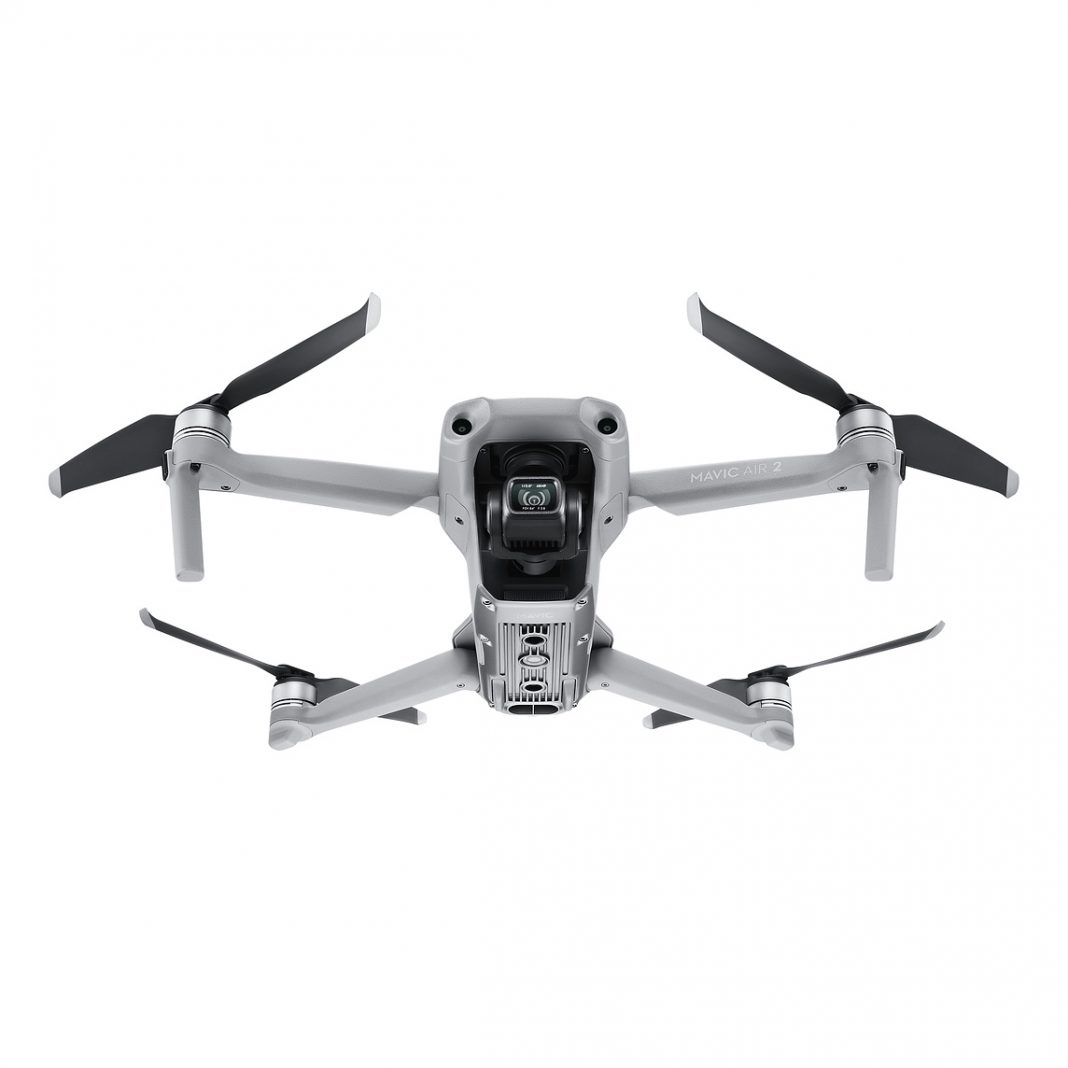 For people who want to get into drones but don’t want to deal with the hassle of registering their tiny flying cameras, DJI’s Mavic Mini was an almost ideal solution. Today, DJI is announcing its follow-up, the Mavic Mini 2, which boasts support for 4K video and way better range without any increase in size.

On the outside, the Mini 2 retains the same basic design as before, including its folding rotors and 249-gram weight, which means that as long as you’re flying it recreationally, you don’t need to register the drone with the FAA. But on the inside, due to the addition of DJI’s Ocusync 2.0 tech, the Mavic Mini 2’s max video transmission range has increased from four kilometers (~2.5 miles) all the way up to 10 kilometers (~6.2 miles), an increase of around 150%. Total flight time has also increased slightly up to 31 minutes on a charge, and with more powerful motors, DJI says that the Mini 2 can handle stronger winds of up to 24 mph.

The Mini 2 sports a 12-MP 1/2.3-inch sensor and 3-axis gimbal, but DJI has upped the Mini 2’s video recording with support for 4K at 30 fps and a 100 Mbps bitrate, along with image capture in both JPEG and RAW. The Mini 2 also features a 2x lossless zoom (that goes up to 4x when combined with digital zoom), giving you even more flexibility to get closer to faraway subjects. And to help you capture the perfect shot, DJI has added new programmed modes such as Boomerang and a spherical panorama mode, in addition to previous modes like Helix, Rocket, Circle, and others.

The Differences Between Network And Server Racks

FIFA 22: The Trending Game Series In The Globe